Pune is a magnificent modern city located in Maharashtra. The city has a glorious historical lineage being the base of the Peshwas during the Maratha Empire in the sixteenth and seventeenth century. Pune has the grandeur of the majestic Aga Khan Palace which was built in 1892 and now serves as a memorial to the Father of the Nation, Mahatma Gandhi. You can also visit the eight century Pataleshwar Cave Temple, dedicated to the Hindu god Shiva and the Saras Baug Park that features a Ganesh temple, dedicated to the Lord Ganesha. Parvati Hill of Pune is the abode of a temple complex and Peshwa Museum. This point offers panoramic views of the city of Pune. Shaniwar Wada of Pune attracts a lot of tourists. It is an eighteenth-century fortified palace where the Maratha Peshwas resided. The Raja Dinkar Kelkar Museum of Pune exhibits an interesting collection of Indian lamps, puppets, hookah pipes and other arts and crafts. The Darshan Museum is unique and interesting churning out the story of the contemporary Indian saint and scholar Sadhu Vaswani with the help of multimedia exhibits and a light and sound show. The city also possesses the fascinating OSHO International Meditation Resort.

But given all the highlights of the city of Pune and its attractions, Goa still poses as a supreme vacation destination for the people of Pune on account of being an irresistible beach destination. The allure of Goa is supreme for the people of Pune on account of being a naturally beautiful exotic travel destination away from the modern buzzing city life and close to the wide, tranquil, wilful seas. Goa has some of the best beaches to boast of. The North Goa beaches of Baga, Calangute, Vagator and Anjuna with infinite stretches of white sands and shimmering seas, rows of swaying palms and leisure and fun activities are quite appealing. The beaches of South Goa, Colva, Palolem, Benaulim, Polem with adventurous water activities like parasailing, boat riding, jet skiing and bike rides and noisy parties, dolphin watch trips, scuba diving and photogenic sunsets are equally enthralling.

Added to the beach attractions are the thrill of mouth-watering food in beach shacks, cheap alcohol, Portuguese influence on the architecture, culture and traditions, heady trance parties, silent headphone parties and exciting casinos. Stay in houseboats of the picturesque Chapora River. Take in the delightful tastes of a mixed culinary trends of happening pubs, clubs, night clubs, cafes, restaurants, beach shacks, posh eateries and more such as Café Mambo and Tito’s on Baga Beach, Curly’s on Anjuna beach, Martin’s Corner in Majorda, Joet’s restaurant and bar on a secluded and lesser known beach near Vasco called Bogmalo, John’s Seagull, on Bogmalo, Bora Bora Beach shack in Morjim. Catch up with plenty of sea food delicacy in one of the innumerable beach shacks and feel the magic of crabs, squids and prawns and more. 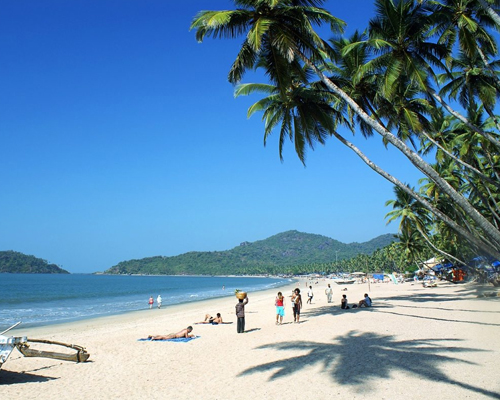 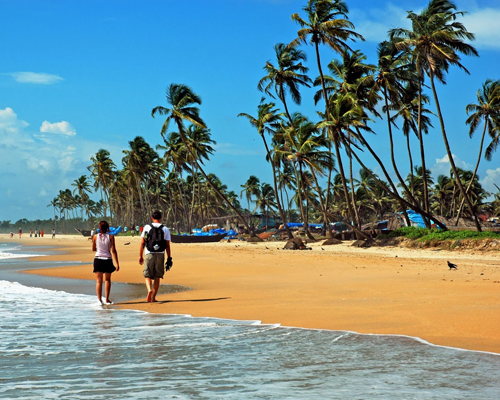 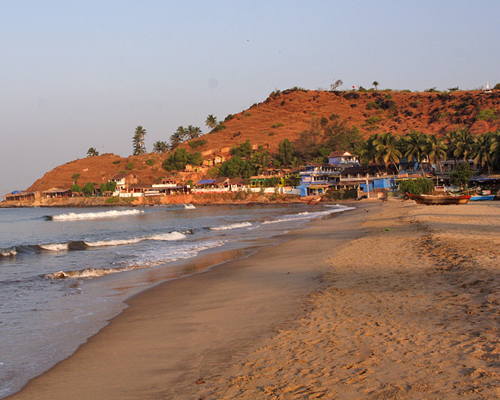 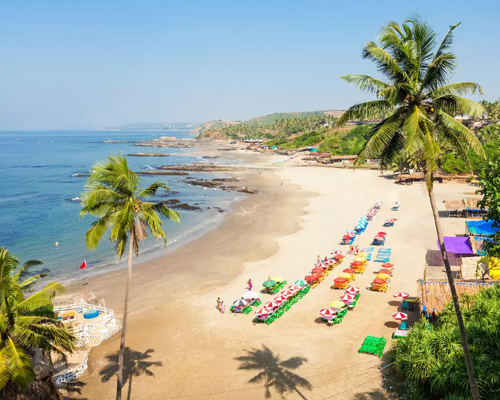 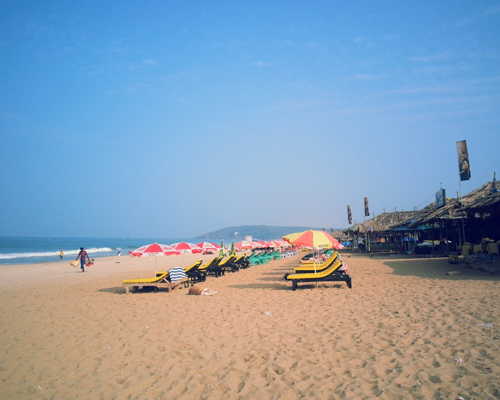 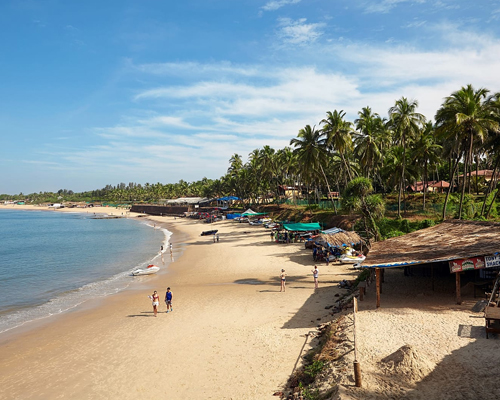 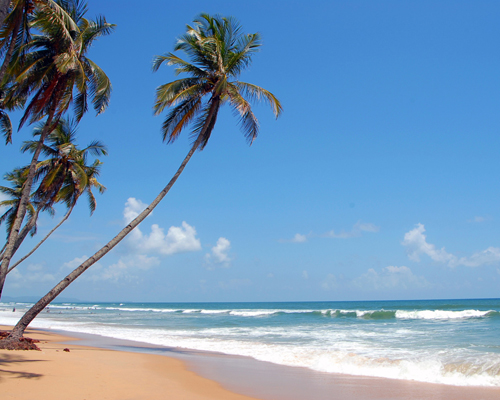 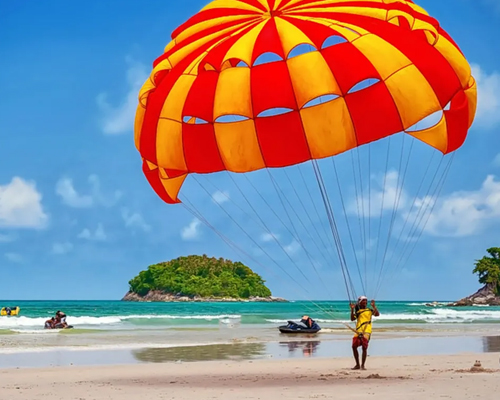 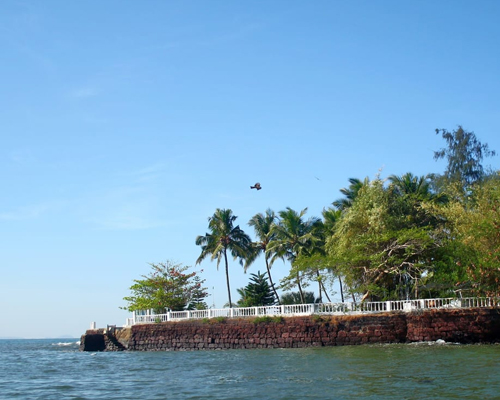 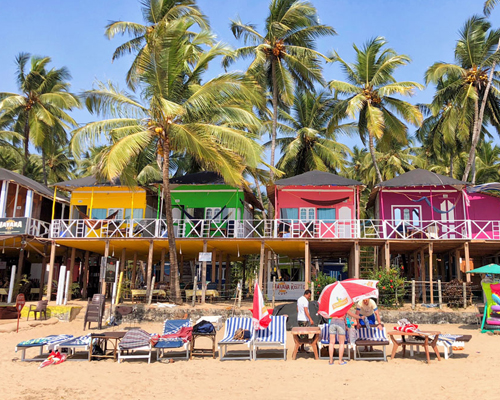 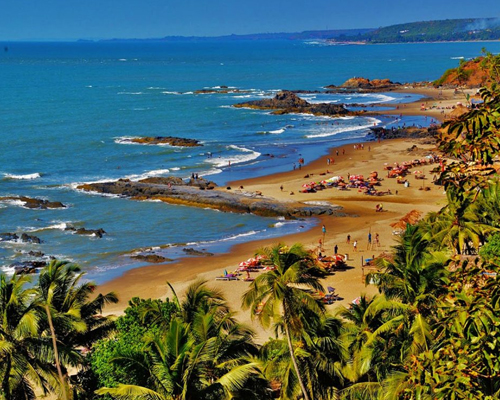 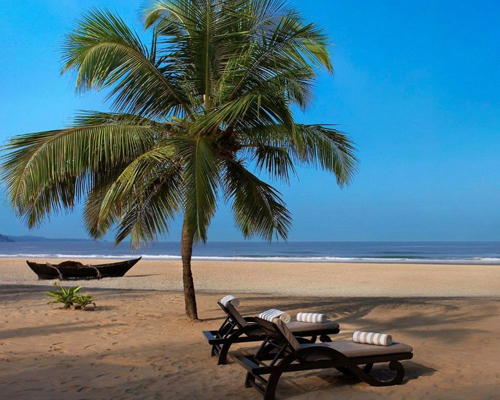 How to Reach Goa from Pune

The distance between Pune to Goa is merely 440 kilometres and can be easily covered by road. There are taxi services and you can even self-drive. There are cheap domestic flight options available. Luxurious Volvo buses ply between Goa and Pune too. There are multiple train options too. Visit Goa irrespective of seasonal whims, in summer, winter or monsoon and discover the true vacation spirts with Goa tour package from Pune. 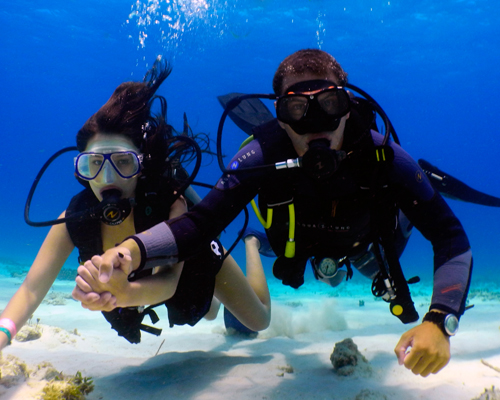 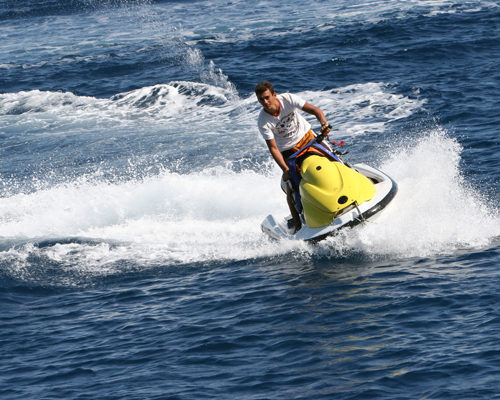 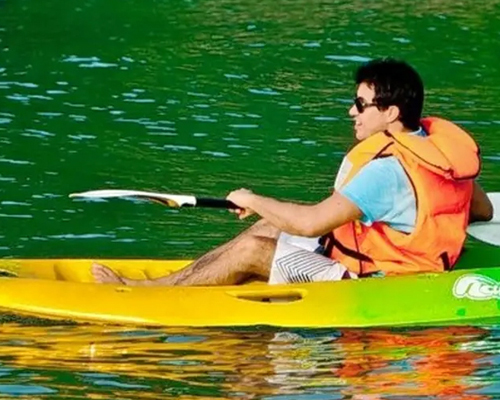 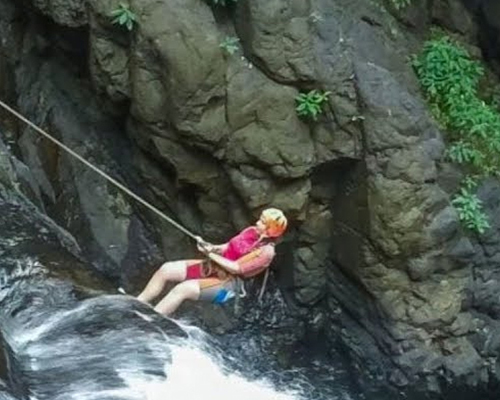 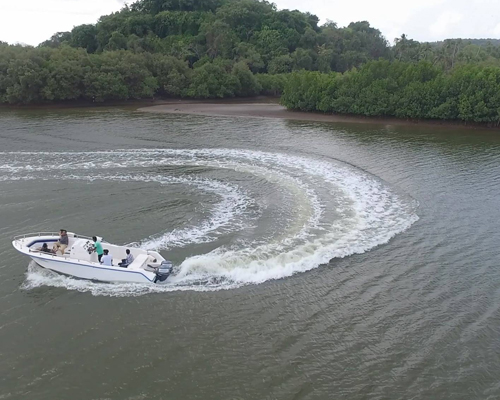 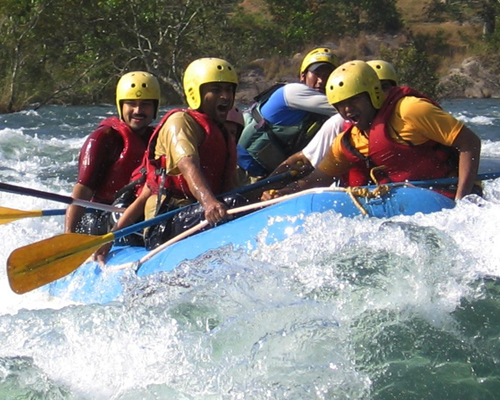 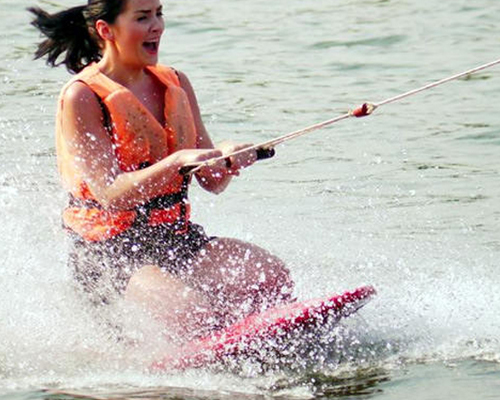 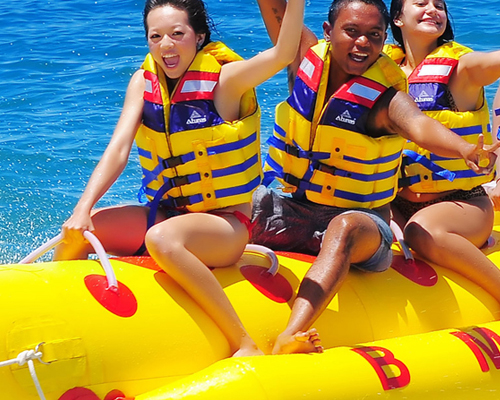 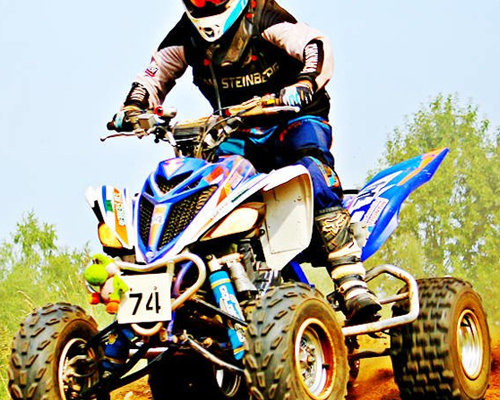 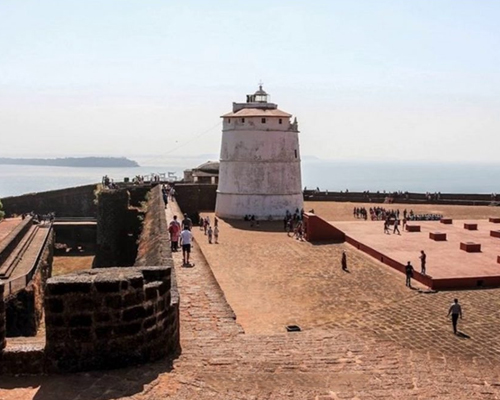 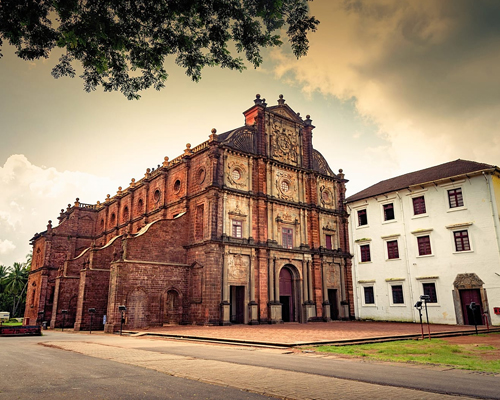 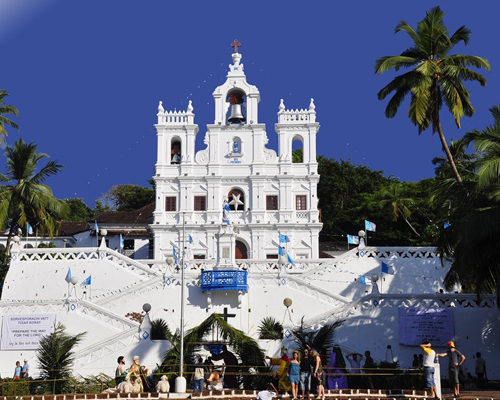 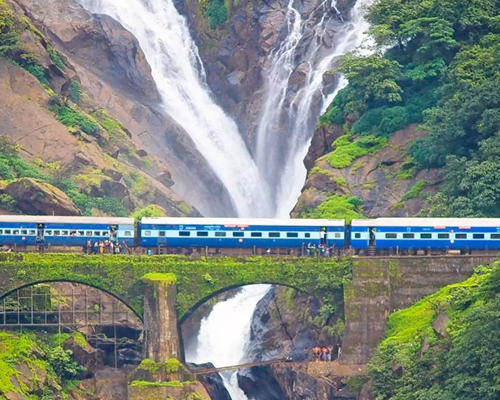 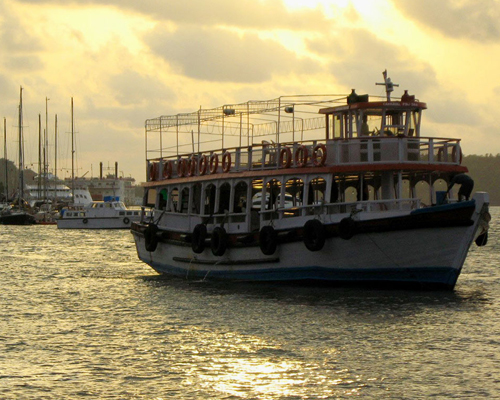 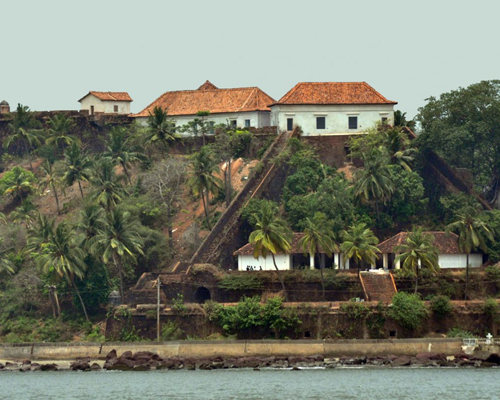 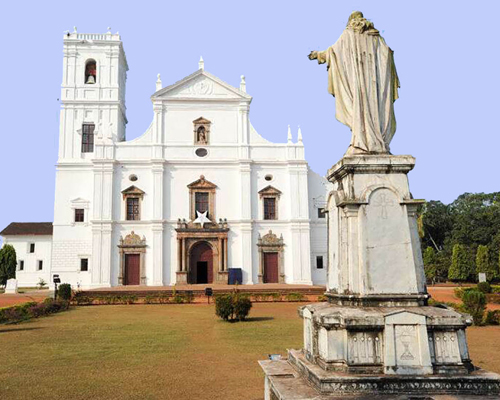 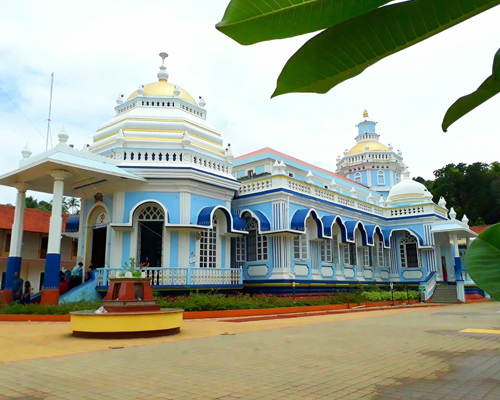 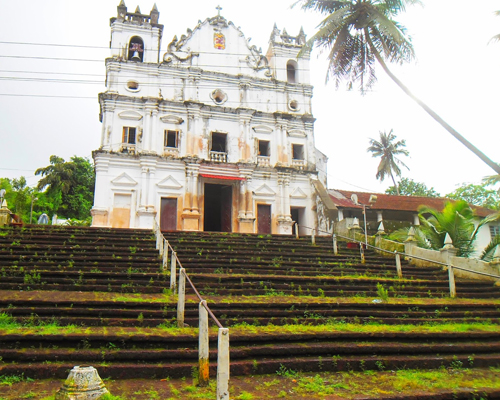